50% OFF on all our software, stock icons and bundles
Home  »  Cover Commander

No matter what's in the box, shoppers will not value it if the box doesn't have a captivating cover. A great cover conveys a compelling message that the product under the cover is worth their attention... and their money.

Professional Looking 3D Box Shots and Mockups in No Time

No doubt you can create a great looking box shot in Adobe Photoshop. The question is: how much time are you willing to invest in learning how to achieve this seemingly simple task? 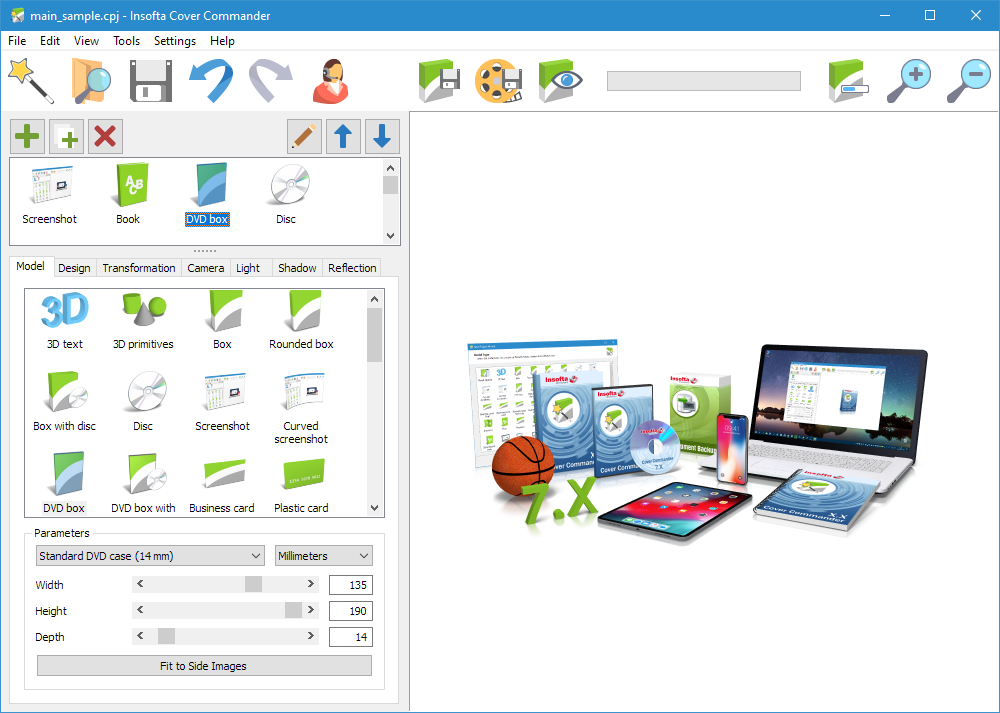 Draw even more attention to your product with an animated 3D box, cover or screenshot (WebP, APNG, GIF, etc.). Just a couple of extra clicks will create a dynamic animation flashing all kinds of effects that would captivate your customer's eye.

You can boost your productivity by times with Cover Commander's command-line options: parse same project with different sets of images, create multiple projects with a single command, and do much more - just untie your imagination. Command-line options are a real "panacea" for "heavy" projects - catalogs, stores, etc.

Reasons to Go with Cover Commander

Cover Commander user interface is available in multiple languages, so no matter where you live and what language you speak – you can still create high-quality covers that would sell your product and help you become the number one in your market. 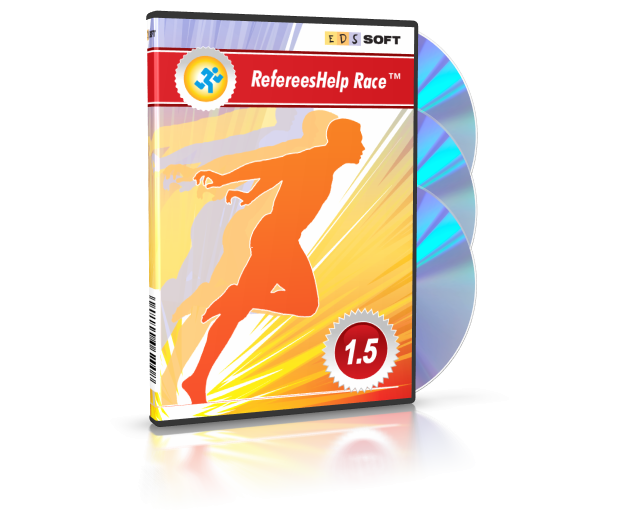 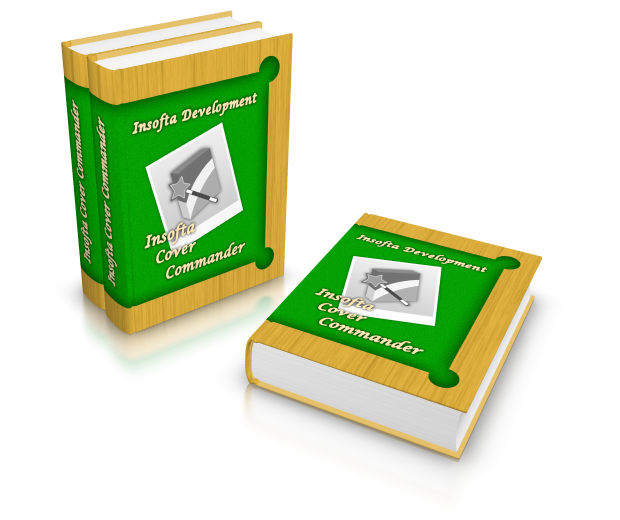 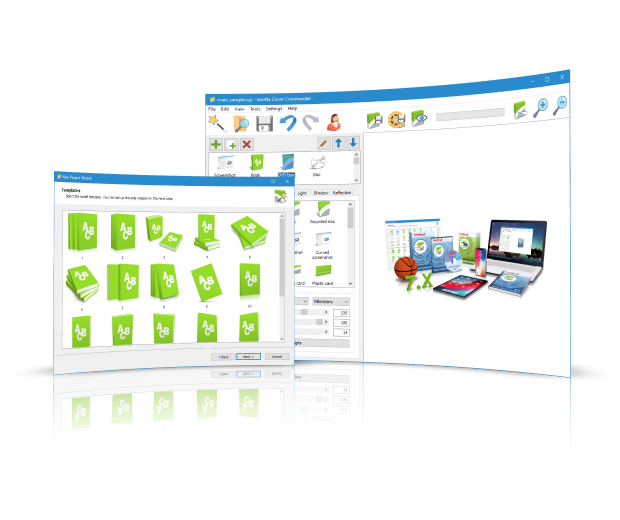 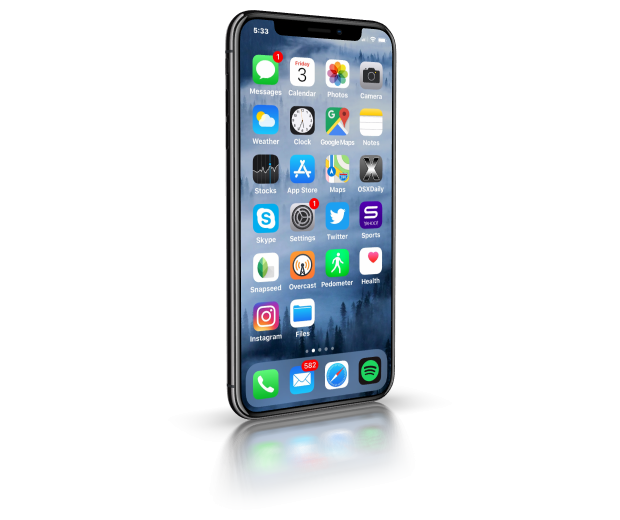 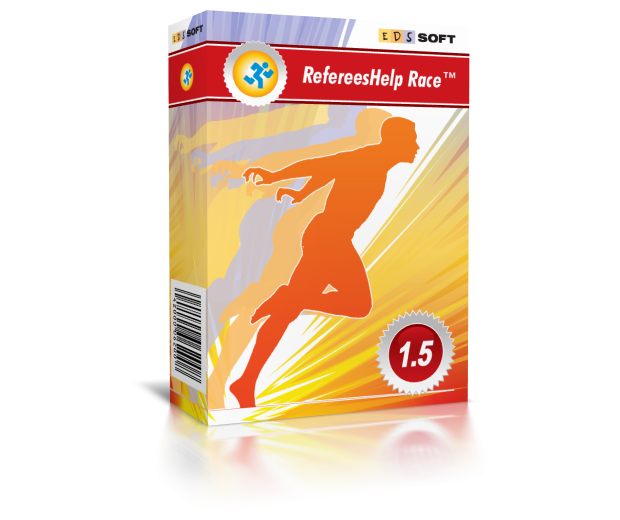 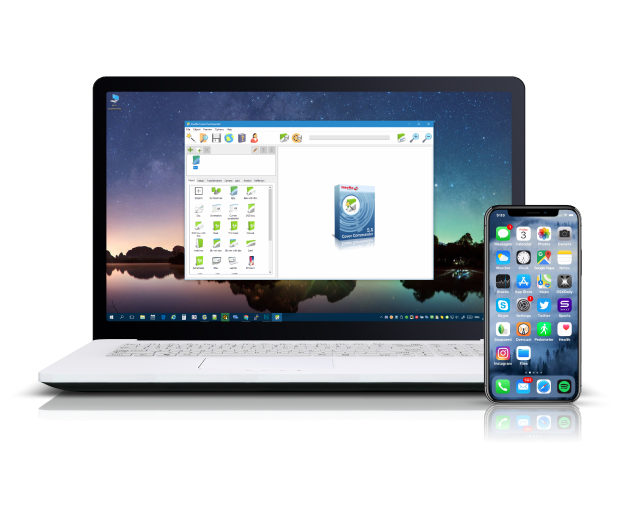 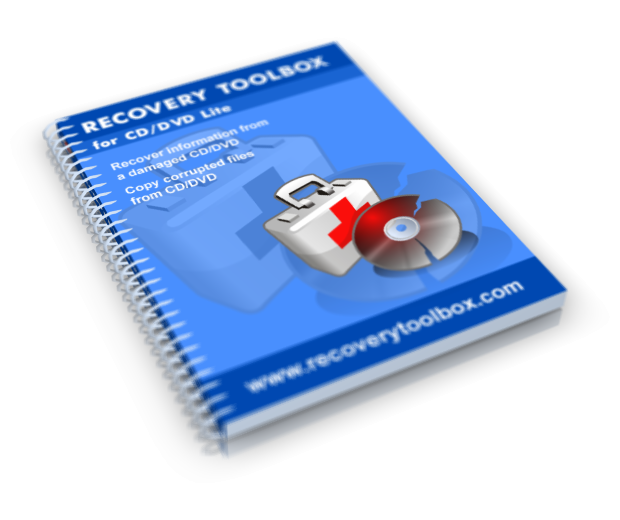 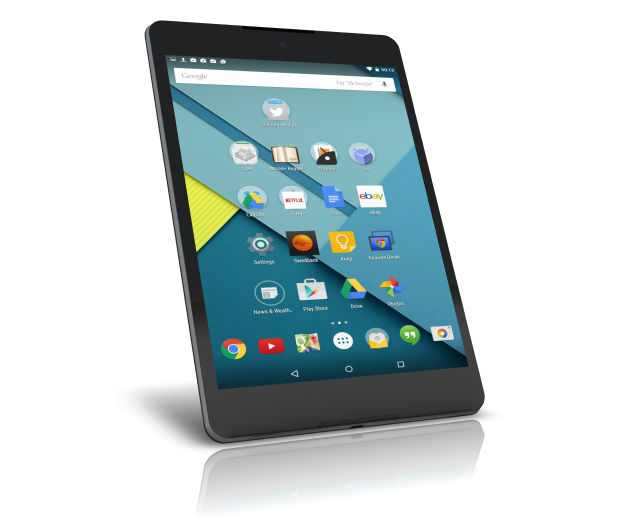 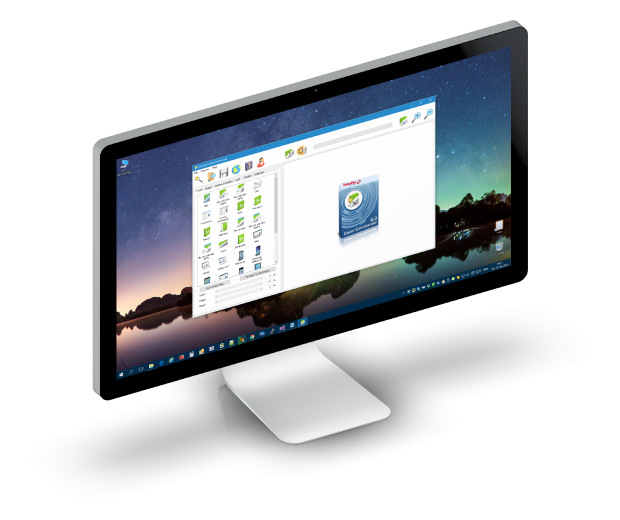 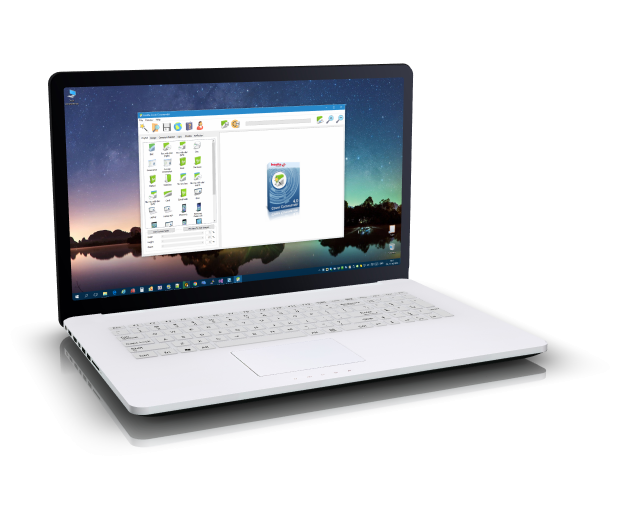 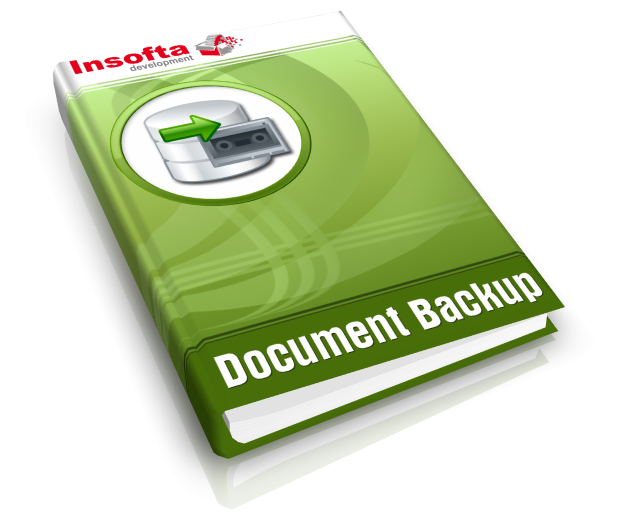 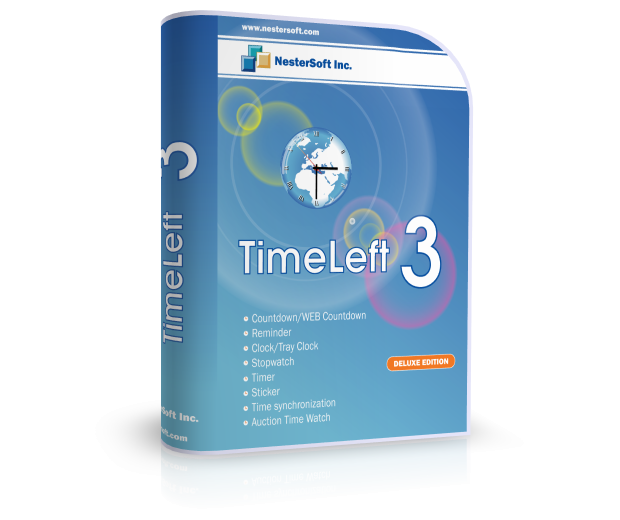 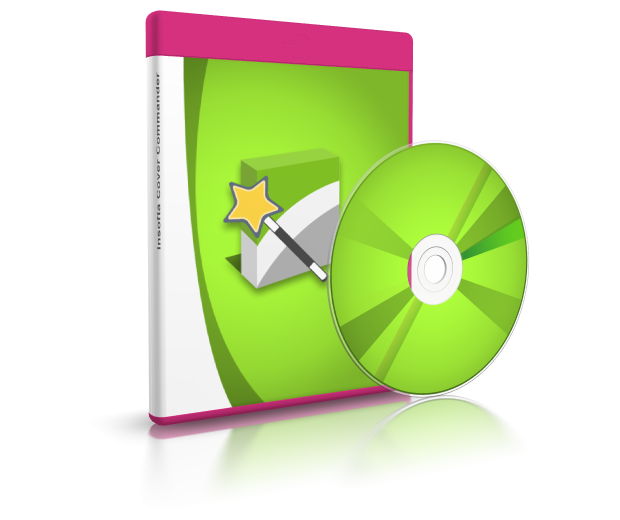 I downloaded and used about 12 different cover creator software packages before I found Insofta Cover Commander. The ease of use, the quality 3D engine, virtually instant rendering, almost unlimited options, and professional interface, make the Insofta product the best by far. And I think these guys have only just begun - further enhancements down the track will make this an UNBEATABLE product for the amateur and professional alike.
Rob, JustWeb Sydney Australia,
www.justweb.com.au/review/box-software-download.html


I specifically chose Cover Commander as my cover creator software of choice - after reading a highly complimentary review on a SitePoint newsletter. Most of the competition "look the same", but Cover Commander has a crispness to it and a very modern feel to the "boxes and books". Be very careful as some of the other products on the market have a finished image quality when exported that is less than professional looking.

Cover Commander is very easy to use - not like much of the competition which are based on Photoshop "actions" - and the amazing number of different "projects" allows books, reports, DVDs, software boxes ... you name it. One of my clients remarked how professional his new book looked on the web! (Little did he know it took me about 2 minutes flat to create it!) Most importantly to me, on the one occasion where I had an issue with the product, the service turn-around has to be experienced to be believed - it'since to discover in an internet full of hype-merchants that there are people who do what they say - and products that do exactly what they claim. Many thanks!
Robert Scanlon, www.instant-self-esteem.com

Check out Cover Commander in action and see how the covers you get will make you want to grab that thing on the shelf and see what's in it.